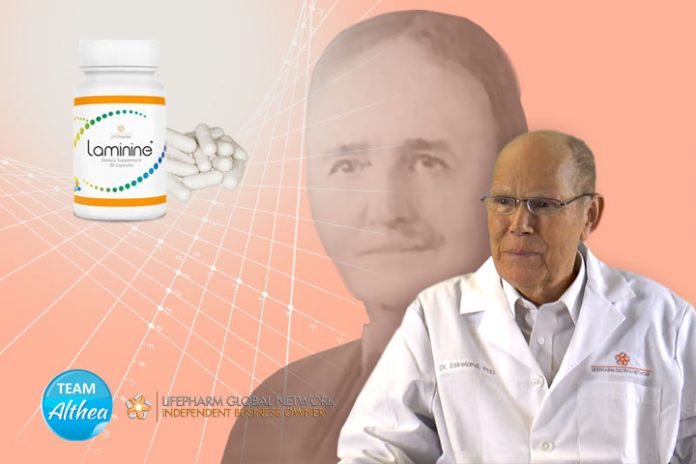 There have been hundreds of stories about medical breakthroughs in treating cancer, but one Canadian Doctor’s discovery is truly unique. He discovered a specific type of protein from the egg that helped his cancer patients survive.

Born at St. Philippe d’ Argenteuil, Quebec, on May 29, 1870, Dr. John Ralston Davidson studied at the Johns Hopkins University and practiced medicine in Winnipeg. His discovery was highly controversial and involved politicians who either frowned or admired his work.

In 1929, he announced that he had discovered the ‘life-essence’ from a nine-day-old fertilized avian egg. This will later be called Young Tissue Egg Extract or YTE.

His discovery became a subject of the House of Commons debate in 1944. A formal investigation was launched by the government to settle the controversy. Unfortunately, it was dismissed as quackery.

Mr. Lewis St. George Stubbs, a judge, and politician got his support. He was responsible for taking the case in the Manitoba legislature. When the results were out, Stubbs rebuked the four-person commission.

Stubbs questioned the investigation and was willing to defend the Doctor. However, Davidson died prematurely, leaving behind his documents and valuable research.

A small group took on Davidson’s research, but they couldn’t break into the market. In the mid-1990s, CTV Toronto featured a documentary about his work.

Nearly forty years after, Davidson’s research was carried on by a Norwegian egg researcher, later known as the Father of YTE.

When he returned to his native Norway, he worked at the Norwegian Food Institute. His interest in egg research and subsequent attempt to create a “Young Tissue Extract” or YTE brand eventually led him to LifePharm.

Although Bjodne Eskeland and John Davidson were from a different generation, their combined research paved the way for the discovery of a better version of YTE called FAEE, produced by LifePharm.

Dr. Eskeland joined LifePharm in 2012, and together with LPGN’s scientists, the team produced a third-generation protein called Fertilized Avian Egg Extract or FAEE.

Dr. Eskeland referred to FAEE as a “superior supplement.” The combination of the right ingredients placed Laminine at the top of the egg protein field.