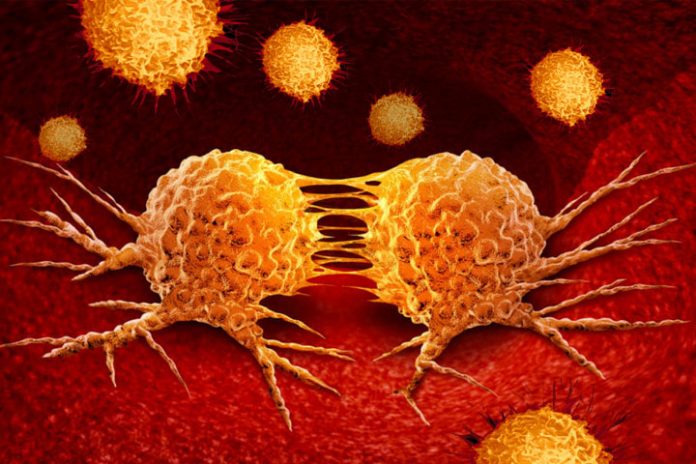 Cancer has been around since ancient times. Although there are speculations that it is caused by preserved food and genetic factors, the issue is really finding treatment. In 1929, Dr. John Ralston Davidson wanted to help his cancer patient recover. He hypothesized that the protein from a partially incubated egg may help inhibit cancer and tumor cells.

In the 1990s, CTV Toronto featured Dr. Ralston’s scientific discovery. The extract that was developed initially referred to as YTE, we know now as Laminine.

Dr. Rhea Magalona was a guest panel at ‘Be Alive’ TV show aired a few years ago at GMA TV, Philippines. She explained that when a patient has a cell mutant gene, on the onset of the destruction, FGF can communicate to the cell and tell it to stop proliferating.

The role of Fibroblast Growth Factor or FGF is to communicate with the cell either to repair itself or in this case, for cancer cells to “commit suicide,” as Dr. Magalona puts it. Incidentally, FGF is one component of Laminine ingredients: OPT9, which is unique compared to other simple protein supplements.

When an abnormal signal occurs, these cancerous cells may continue to multiply. If the body is healthy enough, these cells stop from multiplying and eventually shrink, aided by stem cell molecular units and amino acids needed for cell recuperation.

The science behind Laminine is the combination of amino acids and FGF. It has an important signaling role in the development and progression of the tumor. Research shows that it affects cancer cell proliferation, migration, and survival. The bottom-line, the FGF presents a significant therapeutic opportunity according to the research.

RELATED ARTICLES:
Studies on the effect of Laminine on blood sugar.
Seven most important Laminine benefits.
Laminine in the USA: 30-Day Money back guarantee.

How to buy Laminine from Legitimate Sellers